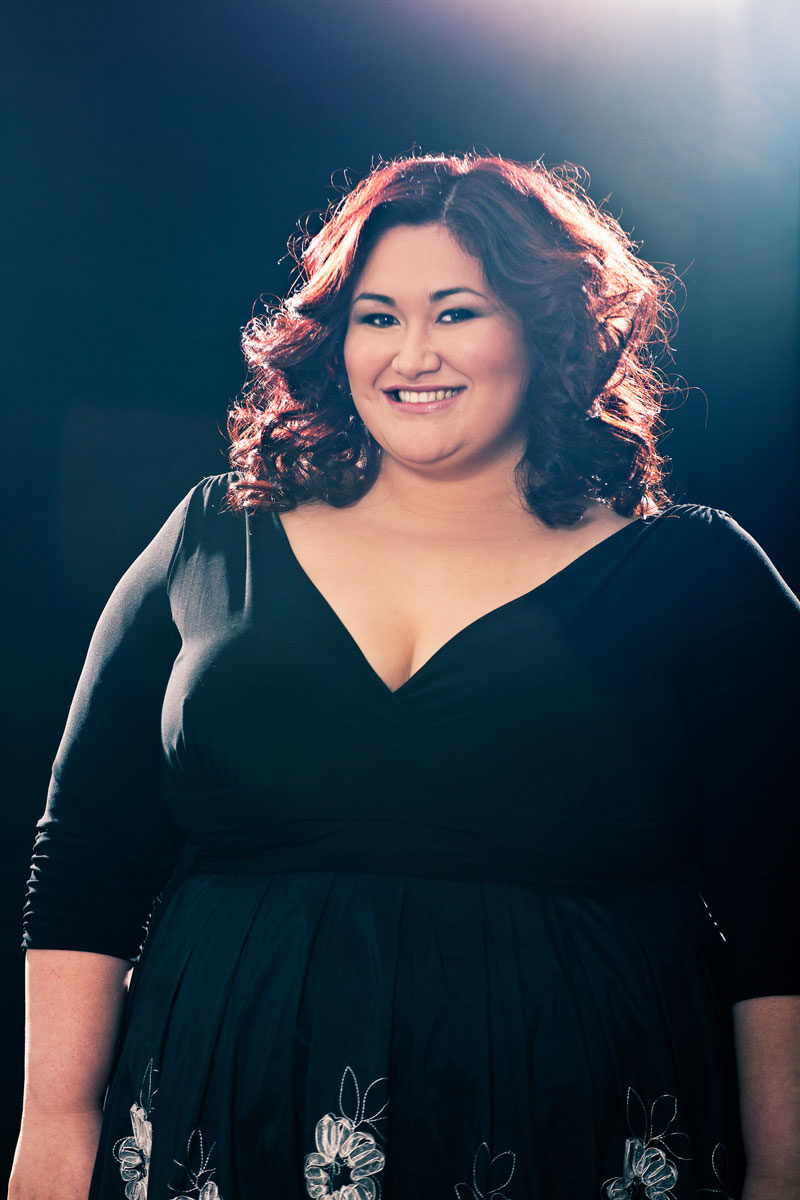 After selling out her October show in less than 3 days (2 months out from the event), we are pleased to announce that Chrislyn Hamilton will be doing encore shows of her A Tribute to Aretha Franklin Show at Doo-Bop Jazz Bar in Brisbane.

The late American soul singer Aretha Franklin was regarded as one of the greatest singers of all time. Franklin sold over 75 million records in her lifetime and won 18 Grammy awards.

CHRISLYN HAMILTON is one of Australia’s premier entertainers. Chrislyn placed 5th in the 2008 Australian Idol and later became a semi finalist on Australia’s Got Talent in 2012.

In 2018, Chrislyn performed on Channel 9’s The Voice Australia, turning 3 chairs in her blind audition with her rendition of Aretha’s “Natural Women”.

Chrislyn is described as “sensational” and “One of Brisbane’s best vocalists” her powerhouse voice and soulful personality promises spine tingling performance.