[BROOME] We Sing Until Sunrise Tour

Melbourne based duo, The Merindas, are the collective force of warrior queens, bringing an on-trend style of rhythmic, expressive and beautiful music dedicated to their cultural heritage. They describe their unique sound as electronic pop with a dancehall feel alongside hip hop and R&B influences.

With recent success and rave reviews on the live circuit playing festivals and major events across Australia, they present a much anticipated show never seen before on the Australian Music Scene

To celebrate the release of their forthcoming debut album after the success of their recent singles ‘We Sing Until Sunrise, and ‘Before Daylight’, The Merindas are excited to announce their debut headline Australian Tour in 2020 which includes a show at The Roebuck Bay Hotel, Broome on Saturday 28th March 2020.

Their hotly anticipated debut album We Sing Until Sunrise – ‘Ngangk Ngoorndiny Ngala Warangka’ simply means that we are forever singing, forever dancing and forever celebrating our culture. This is the essence of who The Merindas are and the ethos they bring to each of their performances.

During their 75 minute performance, Audiences can expect to enjoy extraordinary choreographed dance moves, soaring vocals and visual projections that weave into the fabric of their music and stories.

The performance is backed by the mastery of DJ Jake Steele and joined with ‘Wala Connections’ the fierce dance duo of Thara Brown and Natarsha Bamblett. Together with the The Merindas they add strength and beauty to celebrate the continuation of culture through music and dance.

We Sing Until Sunrise Album Tour is supported by Australia Council for the Arts. 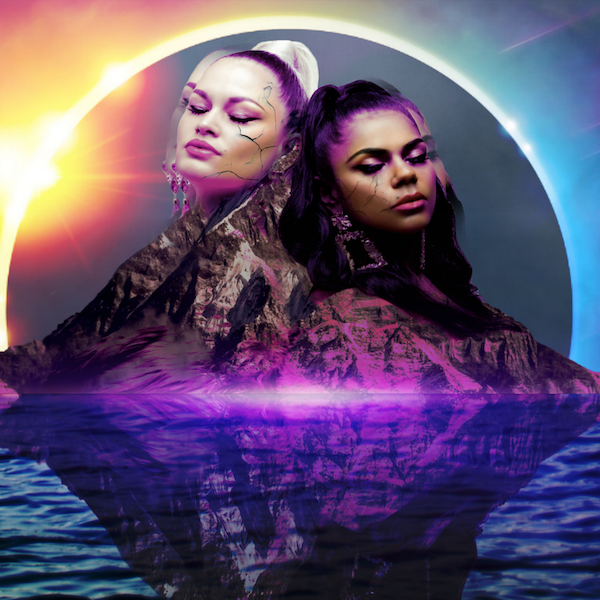