Ellie Drennan is a singer-songwriter from Central Coast in NSW. In 2015 she became the youngest ever winner of The Voice Australia at age 16.

Ellie quickly caught the attention of her coach Jessie J during auditions with her version of Adele’s track Take It All, before going on to capture the hearts of Australian viewers with incredible live performances of Team by Lorde, California Dreamin’ by The Mamas and the Papas, and an acoustic version of Katy Perry’s I Kissed a Girl.

Straight off the back of the show, Drennan’s debut single ‘Ghost’ peaked at #10 on the Australian Singles Chart and debuted at #25 on the ARIA Charts. Her debut Album, also released in 2015, hit #14 on the Album charts, cementing her one of the country’s most promising young stars. Follow up single Hard Love was released in 2016, and generated support from commercial radio elevating Ellie’s career to new heights. As of 2019, Drennan’s music continues to achieve with over 5.5 million spotify streams, and 80,000+ followers online.

In 2018, Ellie was invited to support UK pop artist Calum Scott on his ‘Only Human’ Australian Tour and has enjoyed performances at venues, festivals and community events across Australia showcasing her new music.

Ellie’s latest single ‘Taxi’ an indie/pop number was released independently in October 2019, offering audiences a glimpse into her new sound and direction. Co-written, and produced by Folk/Pop duo Winterbourne, Ellie’s new EP is due for release in 2020 with shows to support the release to follow.

A talented musician, Ellie has been playing guitar since the age of 8 and began her performing journey at 10 years of age. Her music inspirations vary between pop, acoustic and indie styles which all complement the texture of her voice, which has resonated and drawn admiration from followers all over the world.

Ellie is a recipient of the Star of Tomorrow Scholarship awarded by Gina Jeffries and Rod McCormack. 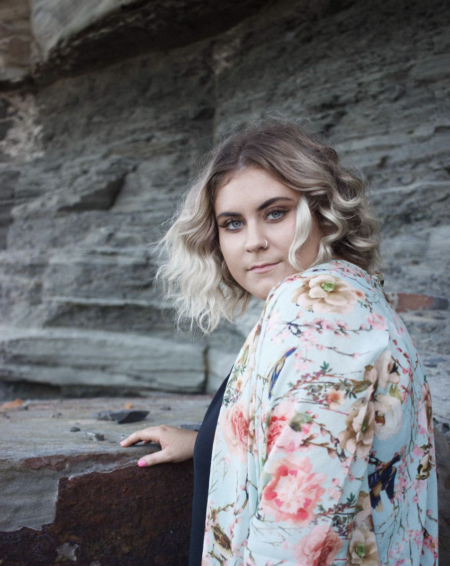