Paula Parore was born in Northland NZ, raised in Taranaki and now resides in Perth, Western Australia. Paula featured widely and famously on the first season of The Voice Australia 2012 where she had international singer/songwriter SEAL fighting and winning her undivided attention.

Paula is an accomplished soul, R&B and blues singer and her work includes supporting Grammy Award winning artist Toni Childs, singing the National Anthem for the All Blacks in 2014.
Paula has, featured as the lead vocals on Channel 7’s “Nobody Knows News Like 7” ad campaign from 2011 to 2017 and was again part of Channel 9’sThe Voice Australia 2015 with her husband Clay Darius as duo AViiDA , winning a place on both Team Delta and Team Ricky.

Performances for the City of Perth including the Welcome Home for the Australian Paralympians 2016 and the IGA Variety WA Carols by Candlelight. Paula’s theatre credits include touring to Melbourne for Fringe Festival in 2014 with “ A Saucy Little Secret” as Mother of the blues Ma Rainey.

Paula has just been finished a season in the principle role of “OZ” for Perth’s very own version of Ben Eltons smash hit We Will Rock You – March 2018 (reprising the role for a second Perth season in 2019). The production also stars Courtney and Chris Murphy (Australian Idol) Normie Rowe (Australian Icon). During her stint in the show, Paula received standing ovations every night for performance of Queens “No One But You” 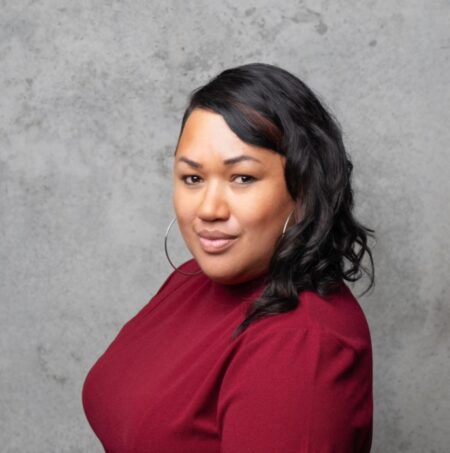