The Spice Girls, The Fugees, TLC, Shania Twain, Natalie Imbruglia, Mariah Carey, The Cardigans… Tessa Thames’ Dad ran a karaoke business in the 90’s where she operated as a ‘warm up’ of sorts, taking the mic first with the hopes of encouraging others to follow suit. It was a delicate balancing act: being good enough to entertain whilst trying not to intimidate punters. Through this, Tessa cultivated her love of music and songwriting, absorbing her dearly held ‘Top Of The Pops’ 90’s nostalgia like a sponge. Now she’s squeezing it all out as something of her own.

Some may recognise her as the voice of folk act Microwave Jenny, having toured Australia, NZ, Asia, the UK and playing festivals such as Bluesfest (Byron Bay), Woodford Folk Festival (Woodford), Friendship Festival (Seoul) & The Aussie BBQ (UK). Her music has been featured on television series Gods of Wheat Street (ABC1), Redfern Now (SBS), Offspring (Network 10), Winners & Losers (Seven Network) & Underbelly Chopper (The Nine Network). Now Tessa Thames unleashes her modern 90’s nostalgic pop on the world without any concern for who might be intimidated.

Not long after the release of singles “Milk” and “50k Carat”, she racked up 20k streams on Spotify and made her way onto triple j, fbi radio and radio airwaves nationally and internationally. Now comes the brand new track from Tessa Thames, “Alone at Parties”.

This undeniable pop groove sees her finding her stride and letting her hair down, showing her melodic prowess and ability to set a mood.

Tessa is continuing to master the art of bedroom pop that goes ahead and blows the windows out as she coyly navigates her way through chilled out, too-cool-for-school verses before propping you up with choruses and breakdowns that are an act of defiance.

We all know how important it is to love yourself first… Well she’s done that part! And now, frustrated that others aren’t seeing what she sees in herself, she’s about to dance right out the door and she’s taking the party with her.
“It’s like finding this incredible new music and for some reason or another your best friend just isn’t that interested. Only the “music” is me and my friend went and found other friends in the corner who think they’re all too cool to dance.”

It’s easy to see why she has so many excited and looking forward to what she does next. 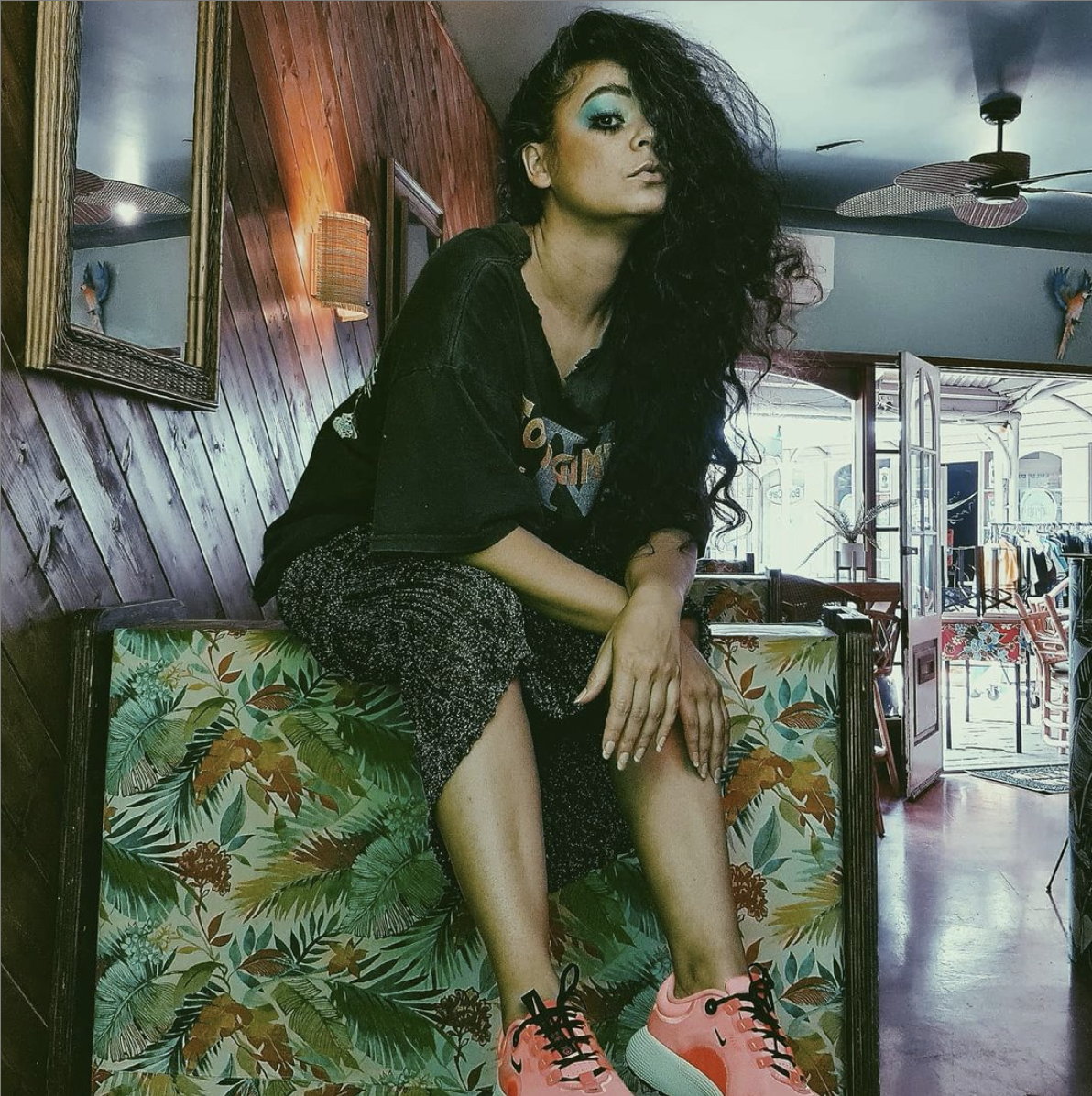