Chrislyn Hamilton is one of Australia’s premier entertainers with a powerhouse voice and soulful personality. After finding a national audience via television platforms Australian Idol, Australia’s Got Talent, and more recently, The Voice Australia, Chrislyn returns to The Old Museum to mark a massive milestone – the release of her first ever single!

It’s Over is the long-awaited debut track by Chrislyn which delivers in its statement. “It’s about taking back control, and ownership after toxic relationships, and manipulations. It’s about reclaiming my power, picking up the pieces and proving the doubters wrong. It’s me saying that’s over” Chrislyn says of her debut.

In a special 80-minute show (with intermission), Chrislyn and her acclaimed band will take audiences on a journey of music that has inspired her and made her the songstress she is today.

Chrislyn will take you on a journey from the first song she ever learned and performed live, to songs performed during her television journey. In this live and intimate show, Chrislyn will share the more personal moments in her life, such as falling in love, becoming a mother, and her life today including the forthcoming release of her own solo material.

After a recent milestone, Chrislyn is ready to finally share her soul as she embarks on the next exciting chapters of her life.

This is a one night only show, so grab your family, mates, and lovers and be prepared to be taken on journey through music, and show stopping entertainment.

Special guests include The Motus Project and a host with the most! 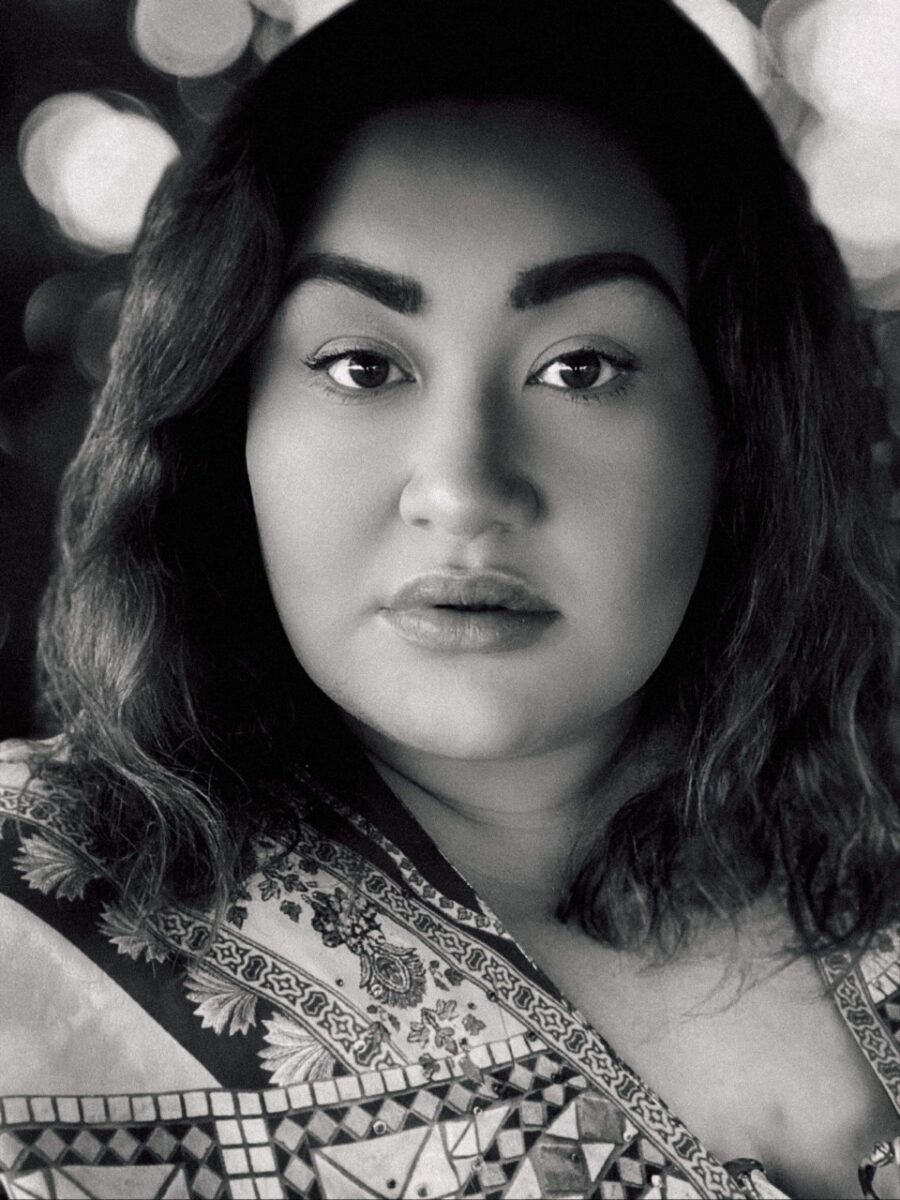