On the verge of their fourth album release, Stiff Gins Nardi Simpson and Kaleena Briggs have much to celebrate. Almost 20 years ago, their moniker was a reclamation of an offensive reference to Aboriginal women. Now, three albums and countless breathtaking shows later, the name has become synonymous with musical excellence.

Stiff Gins have travelled the world, received prestigious awards and created a loyal fan base with their heartfelt songs and emotive performances. With their latest album, Wind & Water, they have perfected a sound that honours the raw power of their voices and their history while leading them firmly into the future of Australian music. As their music continues to strengthen, they engage new generations with their harmonies, stories and soul. Today Stiff Gins’ performances stretch time, invite spirit to flow and transport you through song and story to both a higher and deeper plane. Don’t miss seeing them shine under the stars. 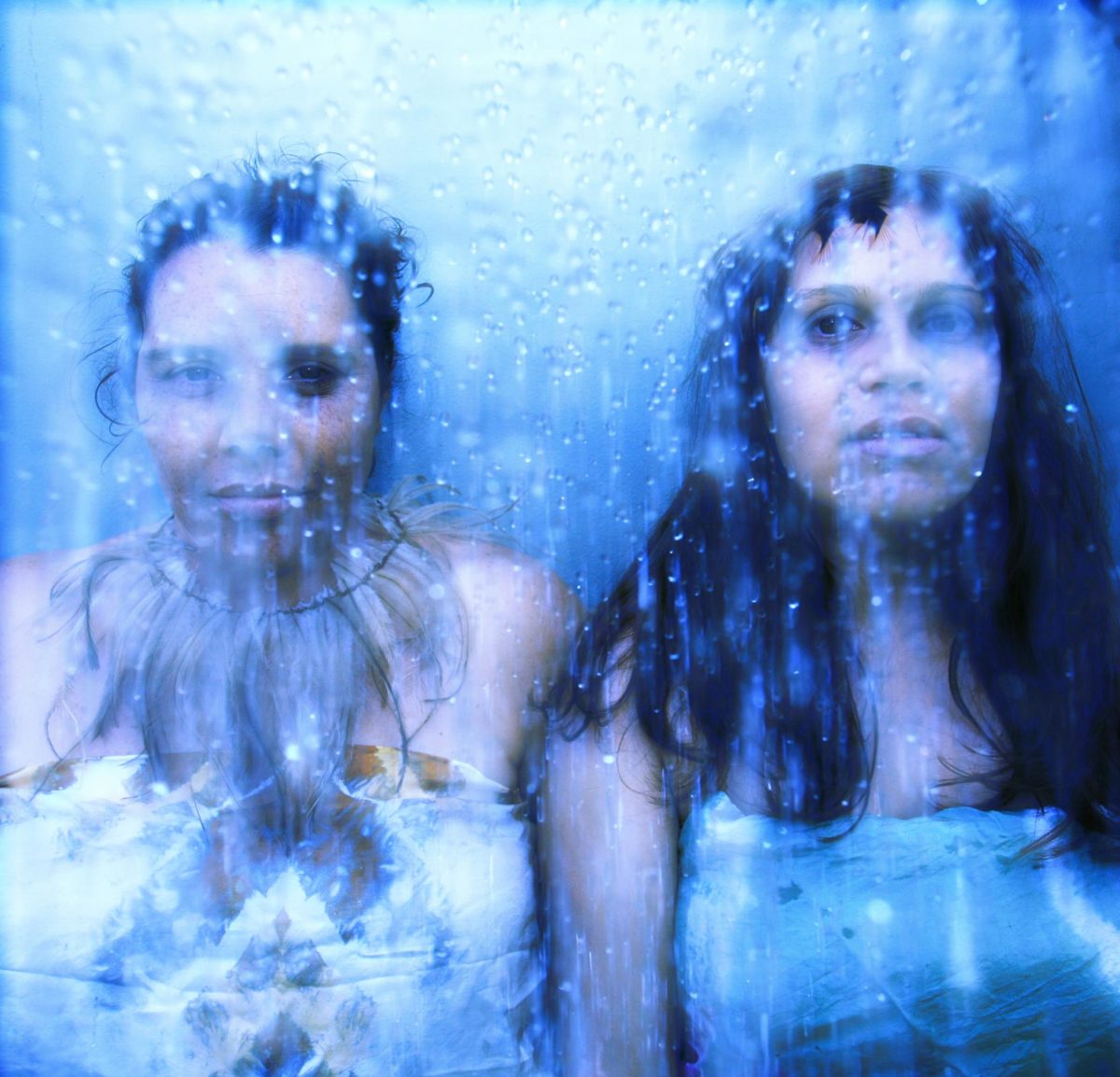