On the 23rd February 2020, the Barpirdhila Foundation will host the Fourth Yawulyu gig – a series of live shows, at The Grace Darling Hotel, Collingwood.

Our line-up is comprised of strong black women who come together to showcase their music through live performances. This event will be on the land of the Wurundjeri and Boon Wurrung People of the Kulin Nation and in support of Aboriginal women’s strength and resilience all over Australia.

We would like to pay our respects to the Wurundjeri and Boon Wurrung people of the Kulin nation the traditional custodians of the land and acknowledge their sovereignty was never ceded. 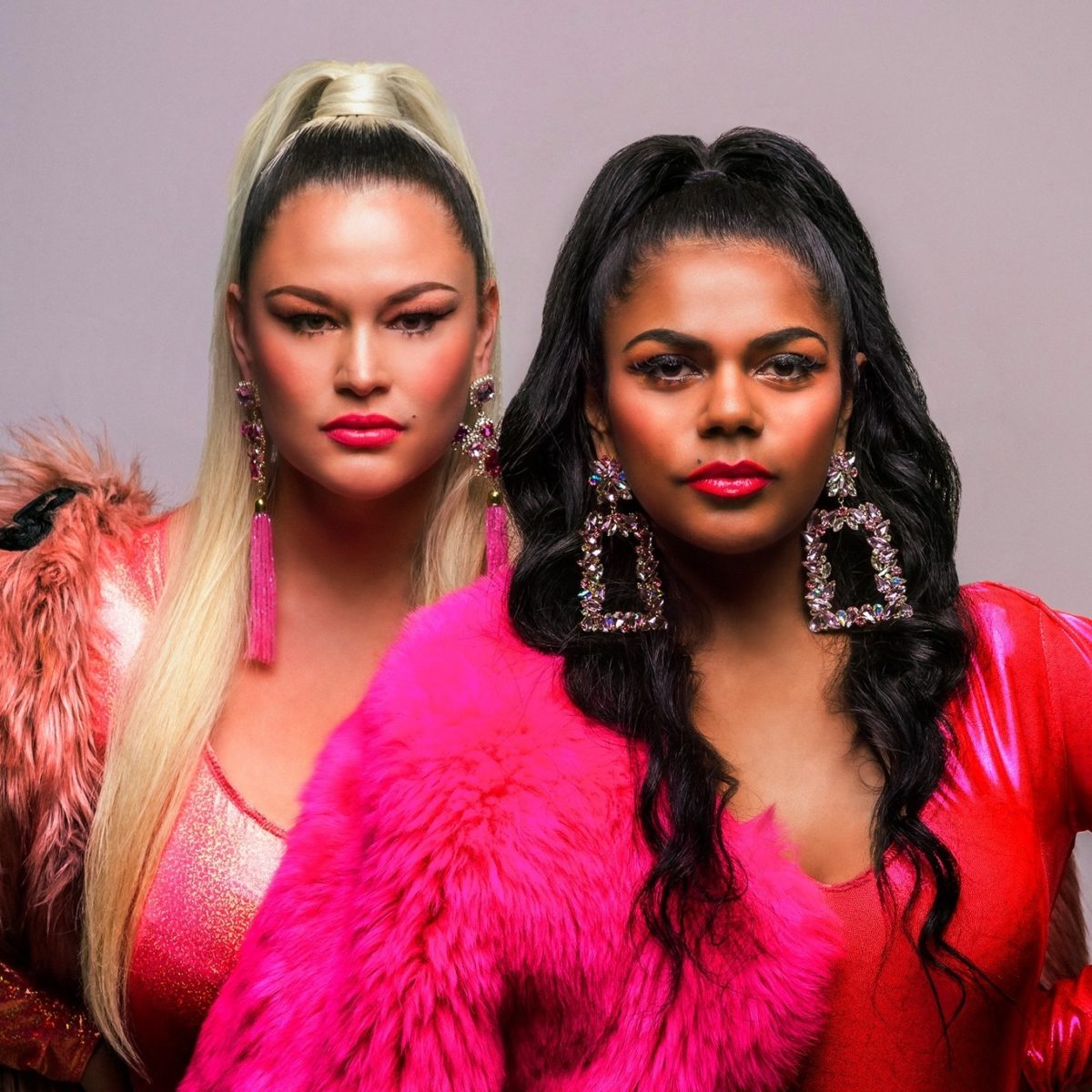