Embarking on their twentieth year of performing together, Stiff Gins are now entering their most intriguing period of music making. Fresh off the stage of their epic visual theatre project entitled ‘Spirit of Things: Sound of Objects’ that toured Sydney and Melbourne, Stiff Gins a forging towards their twenty-first anniversary with a new recording and sound design project already in the works. As their music continues to strengthen, they engage new generations with their harmonies, stories and soul. Today Stiff Gins performances stretch time, invite spirit to flow and transport you through song and story to both a higher and deeper plain. 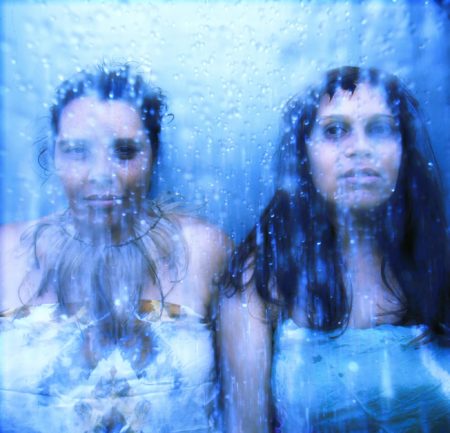